Skip to content
Matthew Sweet Uncategorized May 17, 2016
​Question: What’s the difference between these two pictures?

​Take a moment to think about it before reading on.

Answer: The second picture has white in it. Or what is called (i)negative space. Empty space. It is only because of it’s negative space that we can see anything at all.

With no negative space, we get the first picture. A solid block which means nothing and shows nothing.

I walk a lot. Many hours a week. But I don’t listen to many podcasts or audiobooks. My walk is my commute. I enjoy it.

But sometimes, I can’t help thinking to myself, “I could use this time productively. I could be learning from people who are smarter, wiser and more accomplished than me.”

I have the same thought when I just sit for an hour with a pen and a notebook. When I take my time making breakfast in the morning. As I gaze out the window at the passing countryside when I’m on the train.

“This is wasted time. Missed opportunity.”

The productivity preachers would have you direct every second of every day towards some quantifiable outcome. If you’re not moving forward you’re moving backward, they say. Every moment of un-utilised time is a tragic loss.

Look at the two pictures again. 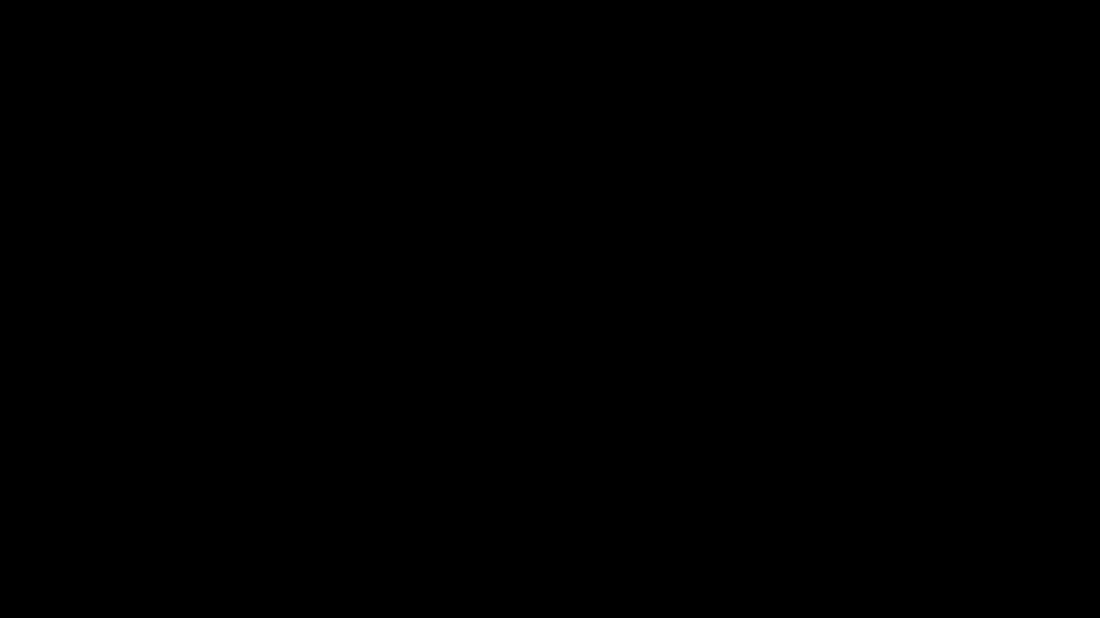 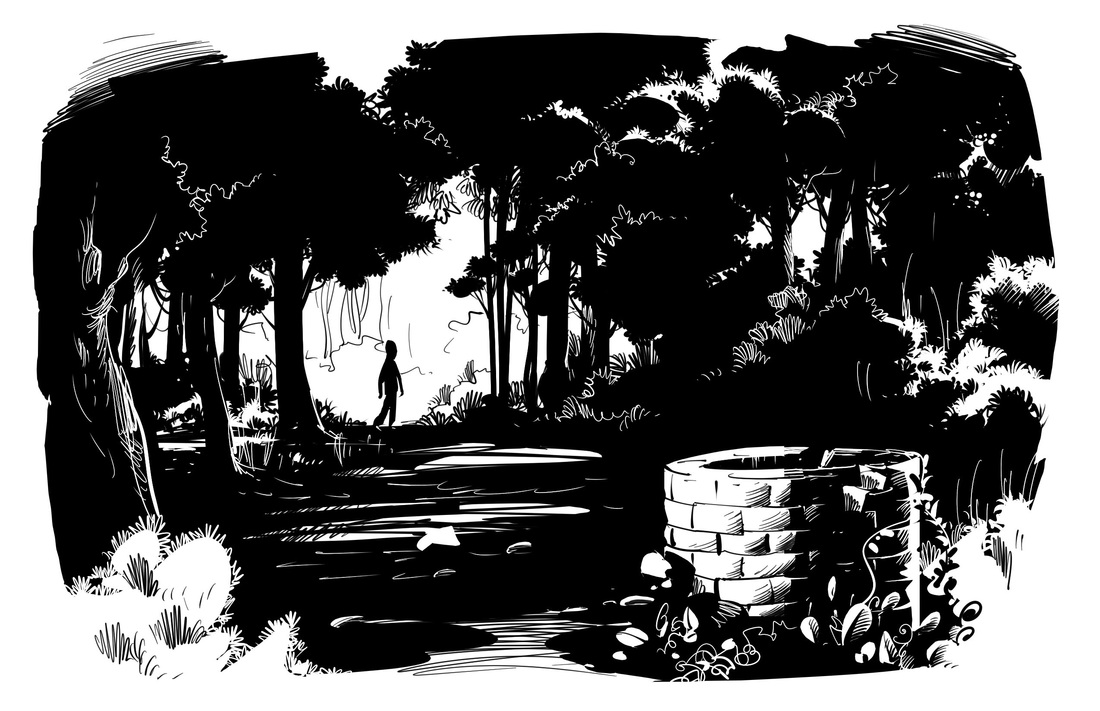 The moments where you pause and do nothing? Negative space.

The silence in the car as you drive home? Negative space.

The stillness of an empty house, a long weekend and no plans? Negative space.

The lone sound the knife makes as you prepare the night’s vegetables? Negative space.

The break in conversation between you and a close friend? Negative space.

The sound of your own laboured breathing as you train in the gym, without music or chatter? Negative space.

Because without negative space, you don’t have a picture. 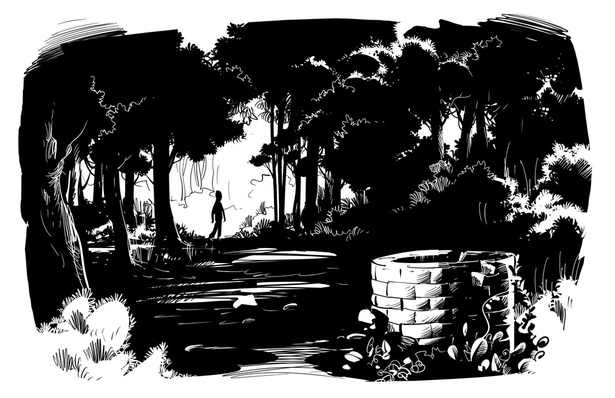