Skip to content
Matthew Sweet Uncategorized October 22, 2017August 19, 2021
As I write this, I’m sat in the gorgeous Gladstone’s library. It’s a wonderful place to be, think and create. Here’s a picture for reference: 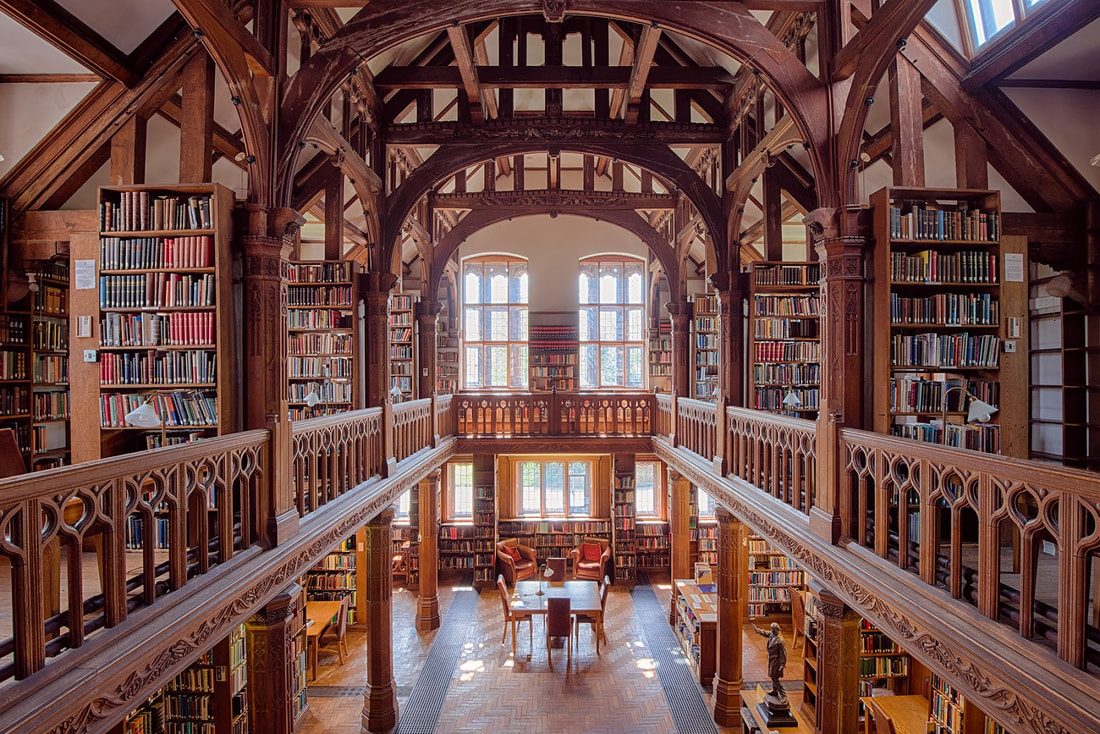 On the journey up, I read an article by Ryan Holiday: 12 Questions That Will Change Your Life. As usual, Holiday’s article gave me some ideas to mull over, but one in particular stuck with me.

“Who Do You Spend Time With? Goethe would say “Tell me who you spend time with and I will tell you who you are.” Who we know and what we do that influences more than any other factor, who we will become. Because what you do puts you around people, and the people you’re around affects what you do. Think about your friends and colleagues: do they inspire you, validate you, or drag you down? We seem to understand that a young kid who spends time with kids who don’t want to go anywhere in life, probably isn’t going to go anywhere in life. What we understand less is that an adult who spends time with other adults who tolerate crappy jobs, or unhappy lifestyles is going to find themselves making similar choices. Same goes for what you read, what you watch, what you think about. Your life comes to resemble its environment (Ben Hardy calls this the proximity effect). So choose your surroundings wisely.”

I have some reservations about this train of thought—chief of which I covered in The schools of agency and influence—but I also have a question: Is who I think I should be spending time with who I need to be spending time with? I’m an unknown writer with no “literary” friends. I have a regular job and, at times, I feel like a secret agent, preserving the facade of normalcy whilst silently working to undermine its presence in my life. This scenario and these feelings often lead me to long for friends who do what I do, who aspire to live the way I want to live. But is that the right instinct? I doubt it.

I’m often astounded at how fast a conversation can degenerate when writers are talking to writers, or when creatives are talking to creatives. Both online and off. It’s not long before a writer talking to a writer discusses the writing of another writer and describes how they’re doing writing wrong. Overhearing these exchanges reminds me of a passage—two actually—I came across in Charles Bukowski’s On Writing. The first:

“I never liked the beats, they were too self-promotional and the drugs gave them all wooden dicks or turned them into cunts. I’m from the old school, I believe in working and living in isolation; crowds weaken your intent and originality . . . When you’re hanging with writers you’re not hearing or seeing anything but that. Or maybe my nature is just to grub it out alone. I feel good without anybody around.”

“I think one of the best things that ever happened to me was that I was so long unsuccessful as a writer and had to work for a living until I was 50. It kept me away from other writers and their parlor games and their backbiting and their bitching, and now that I’ve had some luck I still intend to absent myself from them.
Let them continue their attacks, I will continue my work, which is not something I do to seek immortality or even a minor fame. I do it because I must and I will.”

Both of these passages are scathing attacks on the idea that to write you need to be around writers, that to design you need to know designers, that to X you need to know X’ers. You could even say that this illusion is one manufactured to assert the superiority of an in-group and alienate all those outside of it. “You’re not an X because you’re not friends with all us X’ers.” It’s bullshit, right?

The above passages also bring a more off-the-cuff remark to mind. And this one is not made by a cherished figure like Bukowski. It comes from the mouth of the Bald Manc himself, Karl Pilkington. In one of the shows he did with Ricky Gervais and Stephen Merchant, Pilkington describes what happens at a typical meeting he attends: “They’re all sat there just pushing bullshit around the room like dung beetles.”

That’s what I imagine occurs surprisingly often when people of the same stripe gather. And it’s something I want to avoid, if possible. So perhaps I should cherish my apparent isolation, rather than bemoaning it? Perhaps being an outsider puts me in a better position to penetrate the inner workings of myself, my craft, and my chosen subject?